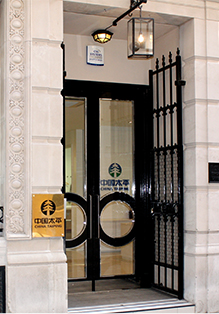 In 1990, China Taiping (UK) set up its representative office in Manchester to provide accessible service to its customers. After establishing its presence in the UK, in 2004, the company took a huge step in expanding its operations into continental Europe by opening its branch in Rotterdam, Netherlands.

Over the years, through its network of insurance brokers, China Taiping (UK) has become the most trusted brand among the local Chinese communities and small to medium-sized catering businesses both in the UK and in Europe. The company’s areas of specialisation include property damage, accident, liability, marine and aviation insurance. 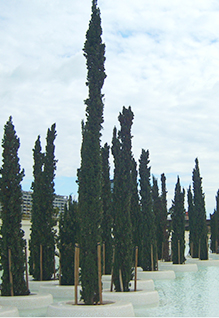 The monumental increase in the flow of Chinese investments into the UK and Europe over the past decade presented new opportunities for the insurance industry. Recognizing that the company has an edge over its local competitors due to its strong reputation in Mainland China, China Taiping (UK) took a series of concrete steps to partner with Chinese enterprises on large-scale infrastructure projects while developing niche products that cater to the needs of existing customers. As a result of achieving excellent operating performance in the subsequent years, China Taiping (UK) witnessed a tremendous improvement in its credit rating.

The philosophy of China Taiping is simple – The company endeavours to serve all clients with a level of service that demonstrates ‘To work with diligence and provide honest and reliable services’, and aims to become the top insurance provider both in the UK and in Europe.

China Taiping’s mission is ‘To create prosperity and harmony in life’ and it is committed to fulfilling its responsibility as a global citizen. In 2015, the company sponsored the construction of a new landmark in London – A brand new Chinese Gate in Chinatown, which won numerous accolades for its exquisite design. The gate not only promotes the tourism and service sector in London, but also symbolises the pinnacle of Sino-British relations. 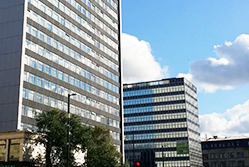 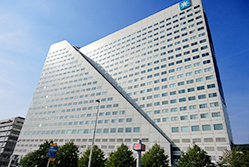