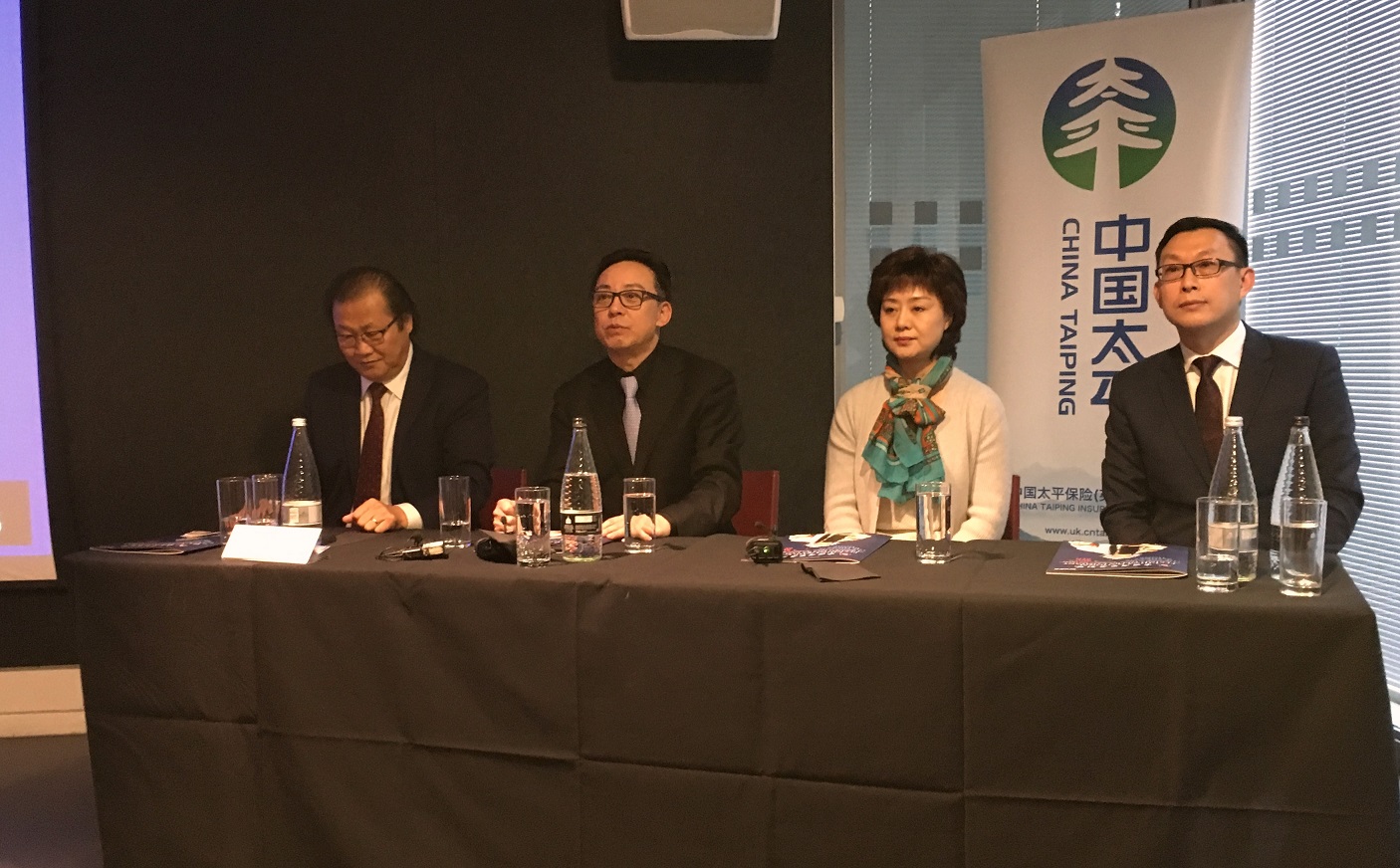 This October, the famous Peking Opera performer Yu Kuizhi and Li Shengsu led the China National Peking Opera Company (CNPOC) which returned to the UK for the fourth time. On October 19, a press conference was held at London’s famous century-old Sadler’s Wells Theatre, attended by many well-known media outlets. 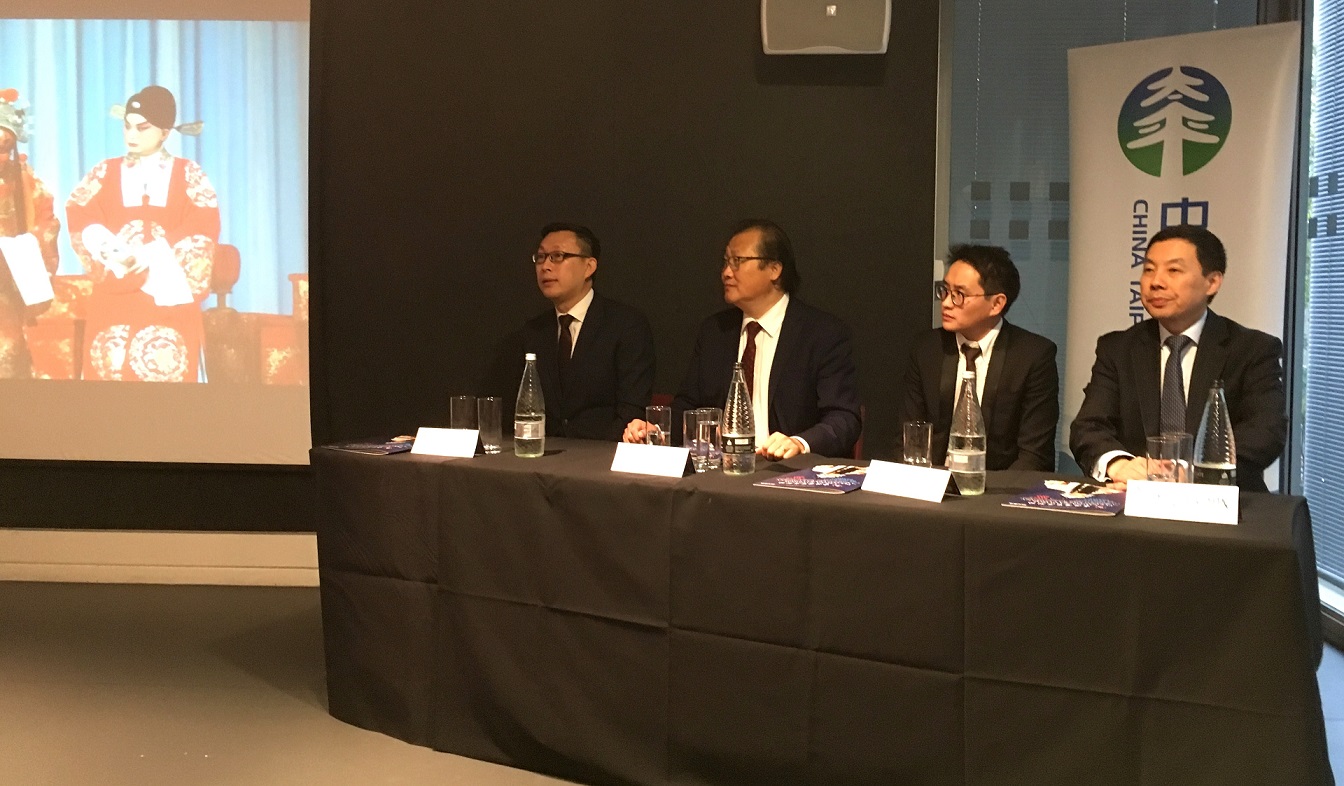 Two plays from the China National Peking Opera Company will be presented to the British audience: ‘A River All Red’ (a tragedy) and ‘The Phoenix Returns Home’ (a romantic comedy). Peking Opera performing artist Yu Kuizhi said he was delighted to have come to the UK once again, as a celebration of the 45th anniversary of the establishment of ambassadorial diplomatic relations between China and Britain. CNPOC aims to let the British audience more deeply and comprehensively feel the artistic characteristics of the Peking Opera, at the same time as providing positive energy for the cultural interaction between the two nations.

Liu Xiaoming, People's Republic of China Ambassador to the United Kingdom, delivered a congratulatory message: ‘Peking Opera combines literature; drama; music; dance; and martial arts together. It is a traditional Chinese quintessence, and also a spiritual wealth of humankind. In 1935, when Peking Opera master Mr Mei Lanfang visited London and met the playwright George Bernard Shaw and W. Somerset Maugham, the Western playwrights enjoyed the unique charm of Peking Opera for the very first time, and thus made Peking Opera among the world’s best drama’. Ambassador Liu Xiaoming further emphasis that the year 2017 is not only the 45th anniversary of the establishment of ambassadorial diplomatic relations between China and the UK but also the ‘golden era’ for further developing China-UK relationship. In this significant moment, the returning of the China National Peking Opera Company will add lustres to the close relationship between our two nations. 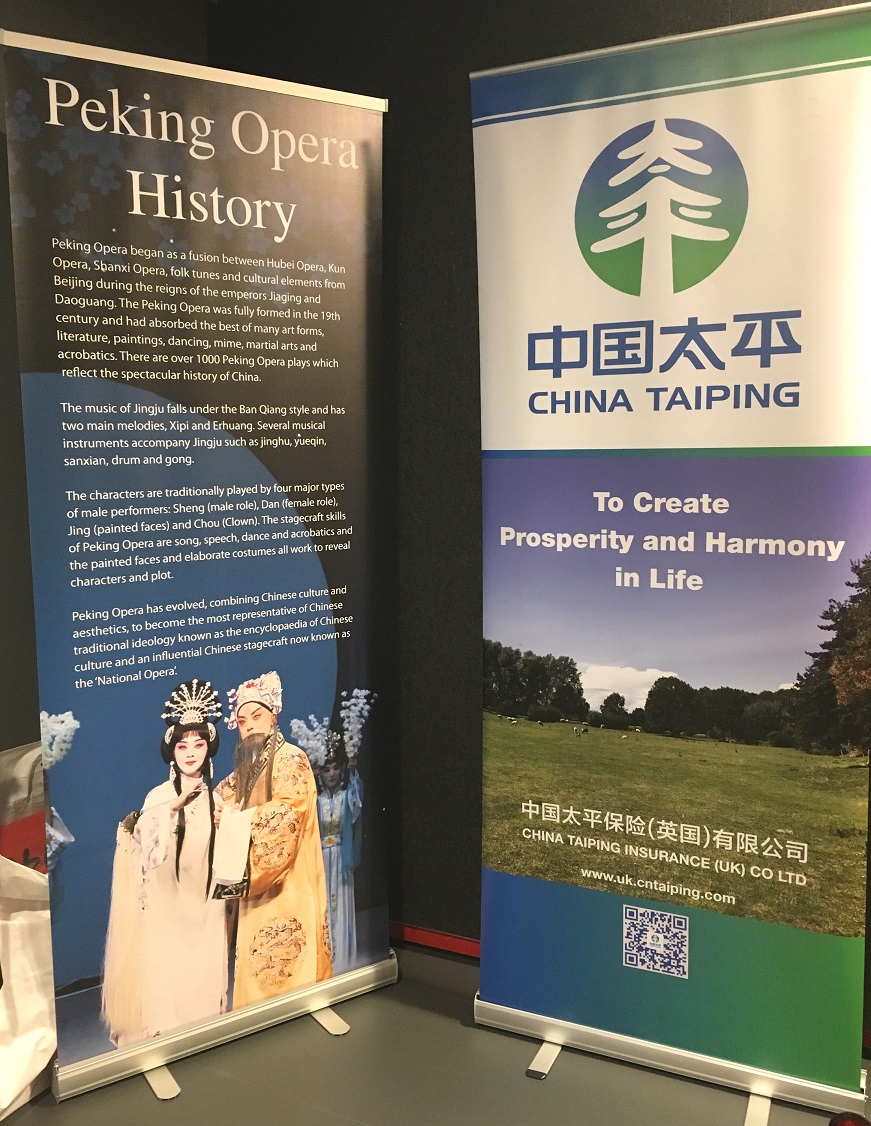 China Taiping Insurance (UK) Co Ltd., as the main sponsor, was invited to attend the event. Assistant General Manager Jimmy Yan delivered a speech on behalf of the company. He said: ‘This CNPOC visit is an excellent example of cultural exchange in our modern history. It is a tremendous cultural project in the new golden era between China and Britain. China Taiping Insurance is not only a commercial entity to provide insurance solutions for our customers but also assume social responsibility for communities and social services. Along the years, China Taiping has supported London Symphony Orchestra on their tour in China and has sponsored the China National Pekin1g Opera Company and various Chinese Cultural groups’ performing in the UK. The process of international commercialisation is the process of cultural integration. It begins with cultural differences, through cultural exchange and management, ultimately ends up in the formation of cultural harmony. China Taiping Insurance (UK) Co Ltd. actively contributed to the cultural interaction between Britain and China while protecting our clients both locally in Britain and from China, especially in the implementation of the new Belt & Road Initiative. 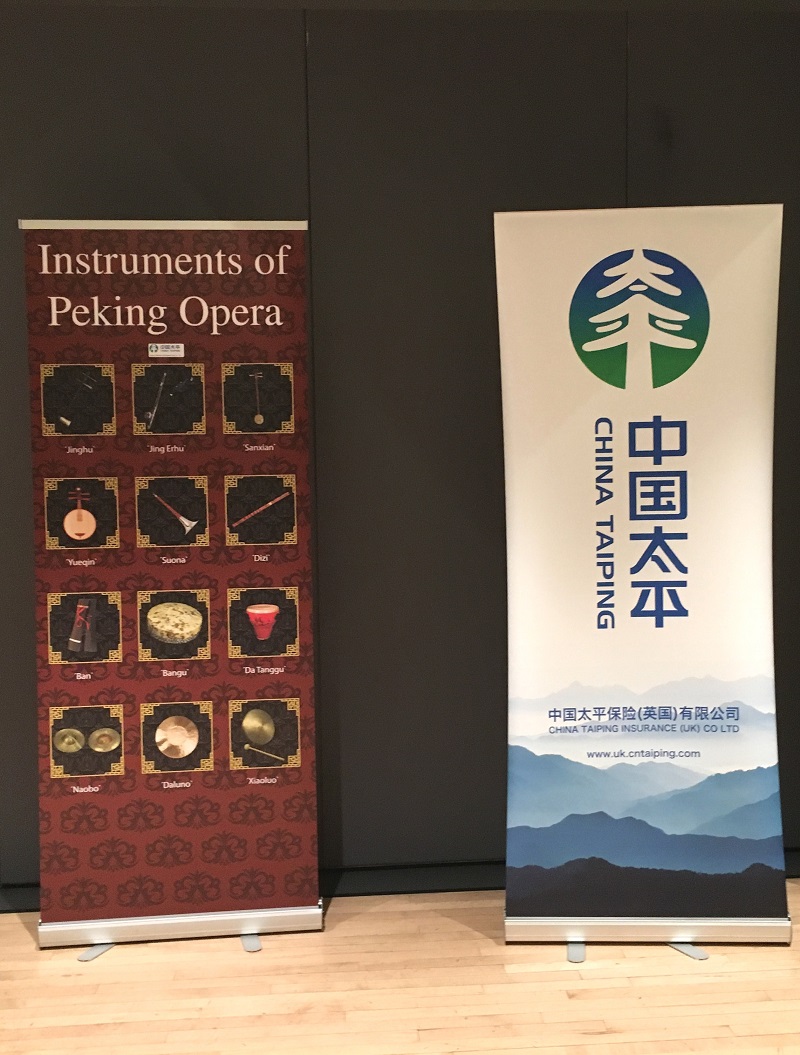