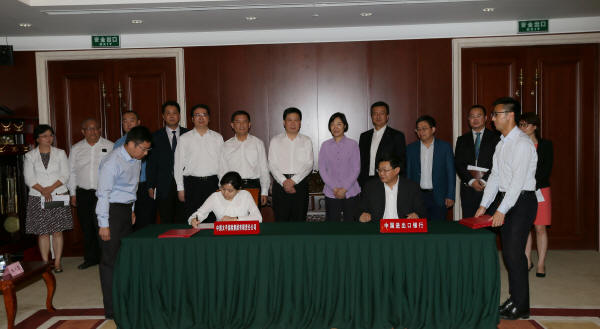 According to the agreement, both financial institutes will fully cooperate on supporting international economic cooperation and "going-out" Chinese enterprises. China Taiping will promptly use its distinctive finance operation model, well established international network and localised services to serve "One Belt One Road" development across continents with EBC.