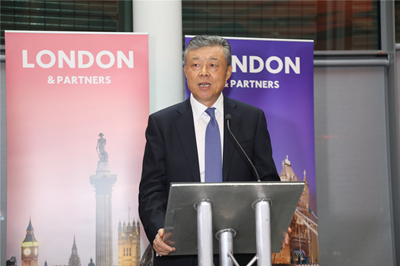 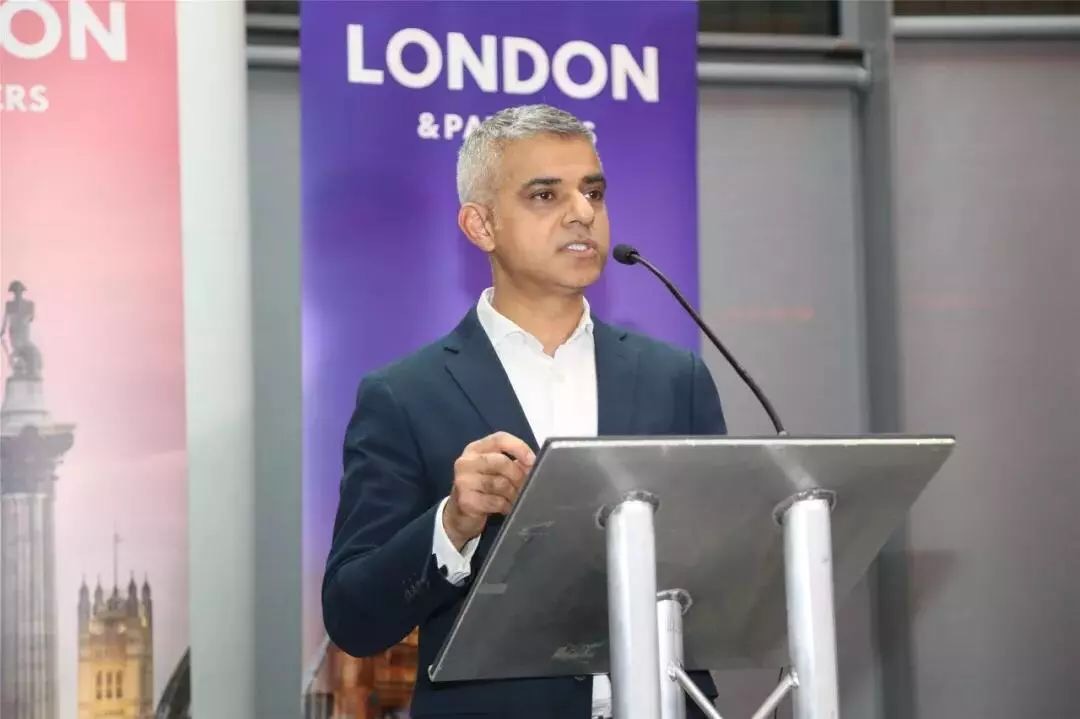 Ambassador Liu Xiaoming delivered a speech entitled ‘China Offers Opportunities for Greater Openness and Cooperation’ at the reception. He points out: In recent years, the China-UK ‘Golden Era’ has made steady progress and achieved fruitful results. The Chinese and British economies are increasingly connected by mutually beneficial cooperation. In 2017, China-UK bilateral trade reached nearly $80 billion, with British export to China increasing by 19.4% over the previous year. In the first two months of this year, British export to China maintained the strong momentum, increasing by 28.8% year on year. This has made China one of British’s fastest growing export markets. As of the end of 2017, non-financial investment from China to the UK reached $19.14 billion. Britain remained China’s second largest investment destination in the EU. The coming years will see accelerated development of the China-UK ‘Golden Era’. At the beginning of this year, Prime Minister May paid a successful visit to China. During the visit, the leaders of our two countries agreed to build a more strategic, practical, global and inclusive bilateral relationship. On the bilateral level, our two countries will seize the opportunity of the Belt and Road Initiative to expand cooperation and deliver more tangible fruits. Ambassador Liu also emphasized that he always compares Chinese companies in the UK to ‘stabilizers and propellers’ for the China-UK ‘Golden Era’. He hopes Chinese companies will take up their social responsibilities and enhance communication and exchanges with local communities in the UK. By doing so, they could help British companies and public get a complete picture of China’s new development and new changes. They could also help to deliver the fruits of China-UK trade and economic cooperation to the local communities. 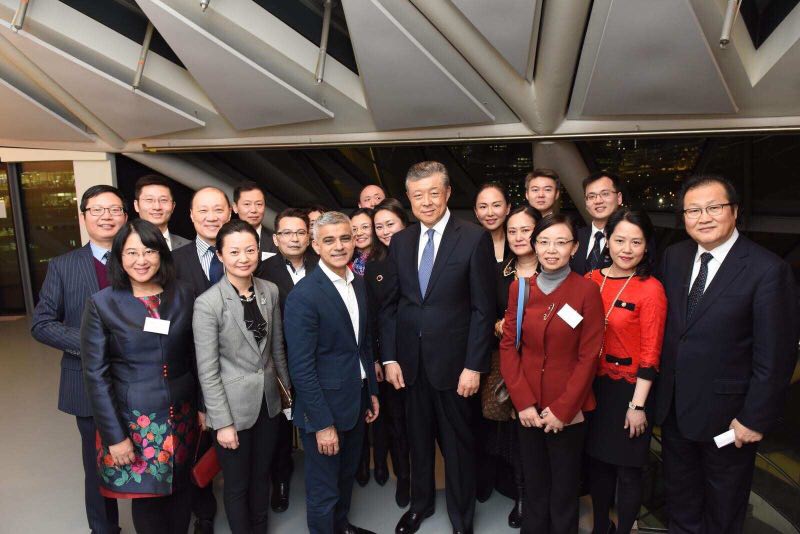 The Mayor of London, Sadiq Khan, said in his speech that the cooperation between London and China in economic, cultural and educational fields had deepened gradually. London & Partners has helped a large number of Chinese-funded enterprises to set up in London. There was a rapid increase in Chinese investment projects in the UK. Despite ‘Brexit’, London will continue to maintain its open attitude and welcome Chinese enterprises, tourists and students to invest, travel and study in London. London is the western end of the ‘Belt & Road Initiative’ and is also an international financial centre. It is willing to actively participate and involve in the construction of the ‘Belt & Road Initiative. Recently, London & Partners and the City of London Corporation launched a digital hub for the Belt and Road initiative (BRI), in order to strengthen trade and investment ties between London and China.

Ambassador Liu Xiaoming and the Mayor of London Sadiq Khan then spoke with Chinese-funded enterprise representatives on the development and demand of Chinese companies.