China Taiping Insurance (UK) Co Ltd. successfully underwrites the New Diplomatic
Premises of the Embassy of the People's Republic of China in the UK 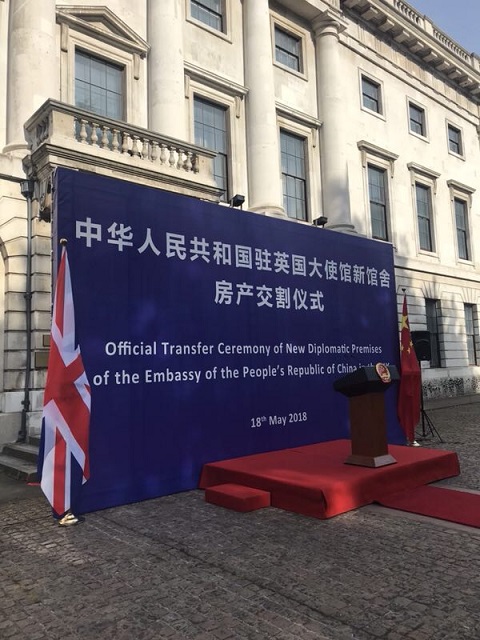 On May 18th, the Embassy of the People's Republic of China in the UK held the Official Transfer Ceremony of the New Diplomatic Premises and formally acquired the former Royal Mint Court for the construction of a new one-stop embassy and educational and cultural center, to further Strengthen the links between China and the UK. The new premises was successfully insured by China Taiping Insurance (UK) Co Ltd. and the policy officially started on the day. 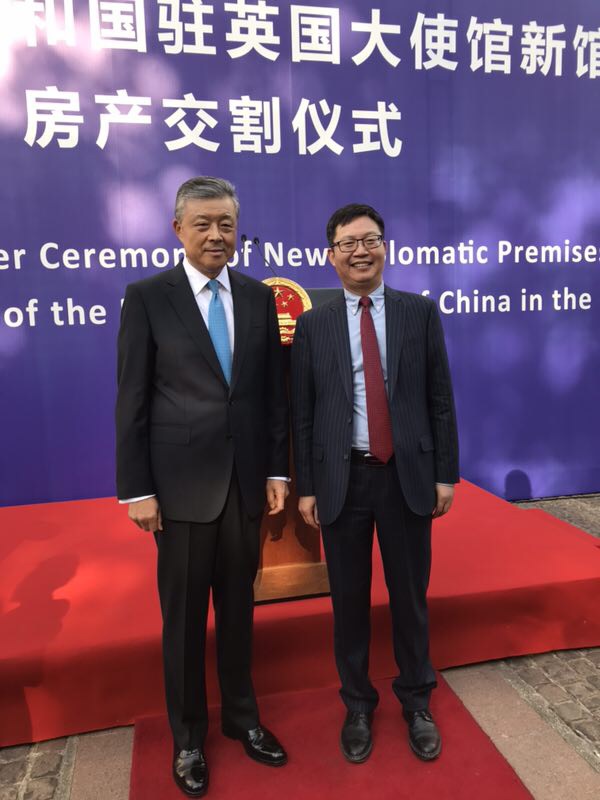 The Embassy of the People's Republic of China in the UK is currently based in 49 Portland Place, which became the first diplomatic mission abroad in 1877. This new premises, purchased by the Chinese Embassy in the United Kingdom, was once the iconic Royal Mint Court with a thousand-year history. The main building was built in 1805 and designed by the famous British architect Robert Smirke (designer of the British Museum). It is ideally located next to the Tower of London World Heritage Site, Tower Bridge, the River Thames, London City Hall and the City of London.

The purchase of the former Royal Mint Court as its new diplomatic premises in the UK fits well with China’s emerging status as a powerful country and its influential global image. Located on the edge of the City, overlooking the River Thames, the new premises is the world’s largest embassy in terms of area and investment. This new diplomatic premises will become a beautiful landmark in London and will inject new vitality and energy into the development of the region.