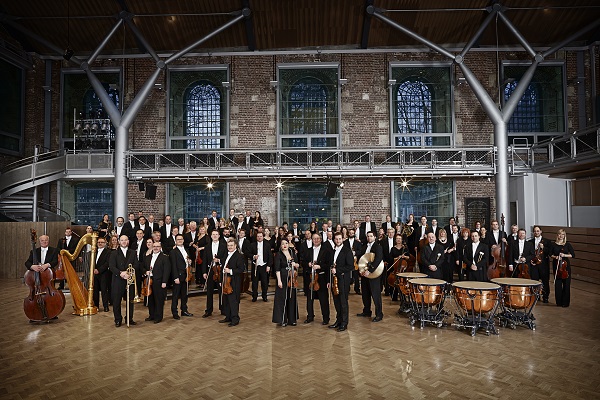 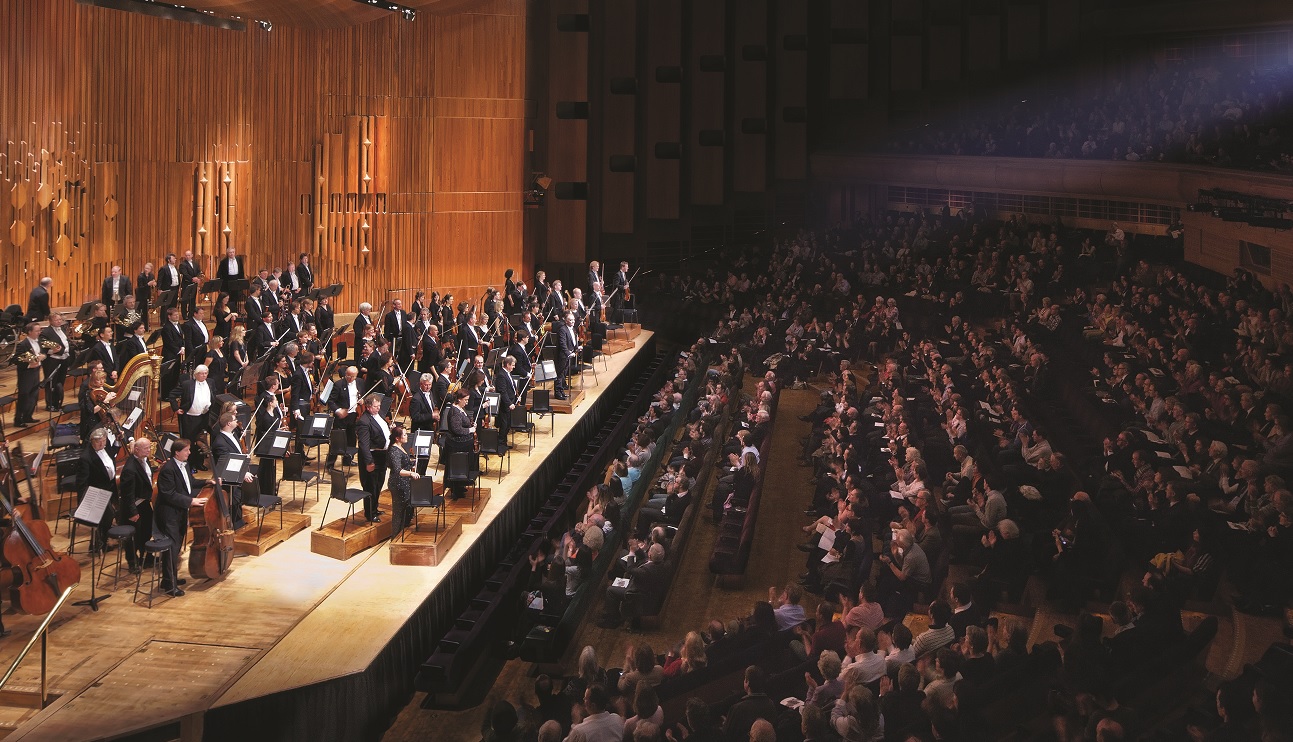 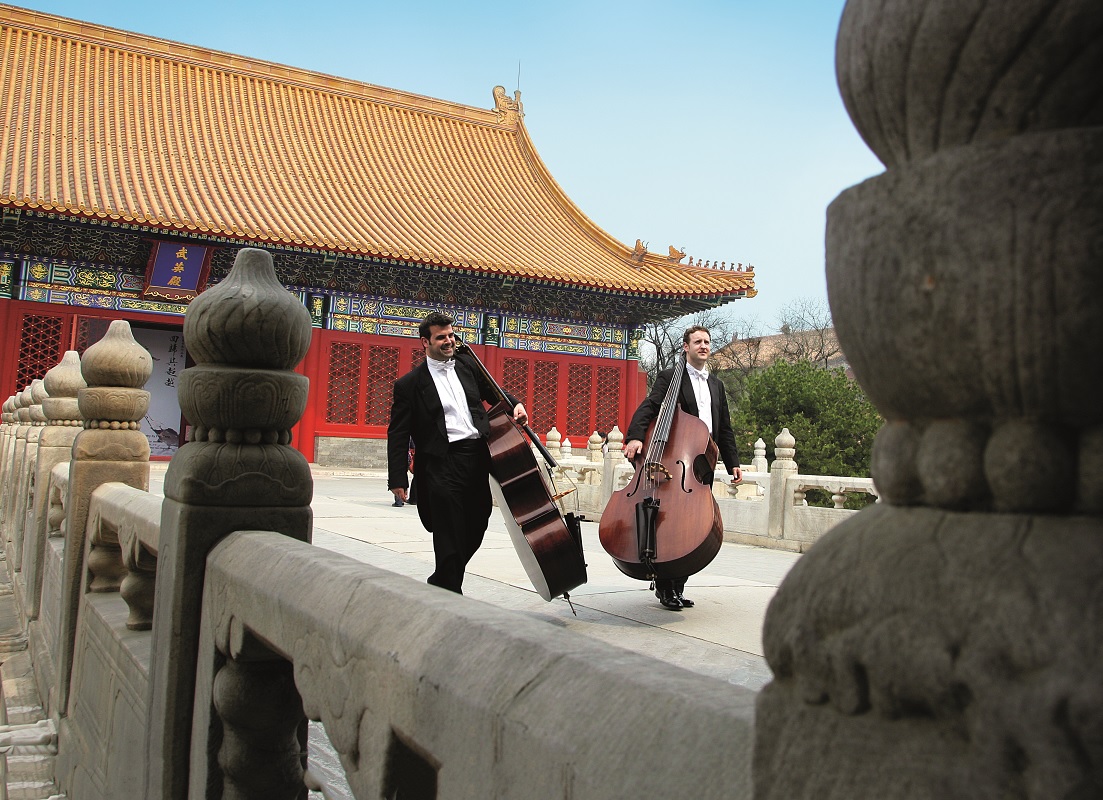 The seven-city tour will include return visits to the Chinese capital Beijing and to Shanghai, the world’s two most popular cities, as well as Tianjin and Wuhan. The LSO is delighted to debut in three cities, Changsha, Nanjing and Shenzhen, taking the Orchestra’s music-making to new audiences across China. As LSO’s Managing Director Kathryn McDowell said: “As one of the world’s most international orchestras, reaching new audiences is extremely important to the LSO so I’m delighted the Orchestra will visit three new cities in China this year.”

In the press release for this China Tour, LSO’s Managing Director Kathryn McDowell thanked China Taiping for its generous support of three of the concerts in Shenzhen, Shanghai and Beijing. She said: “The concerts in Shenzhen on 10 June, Shanghai on 15 June and Beijing on 21 June are additionally supported by China Taiping Insurance Group. The LSO first partnered with China Taiping in London in 2015 and again in 2017 and their support of three concerts this year marks a generous commitment to the LSO in China and the cultural ties between the two countries are closer. Alongside our local concert promoters, they are instrumental to the success of a major tour on this scale.”

The LSO first performed in China in 2004 and since then has returned regularly, performing across the country to large and enthusiastic audiences. This trip to China will once again prove that the charm, appeal and affinity of music are the bonds that connect people of backgrounds, cultures and ethnic groups.

By sponsoring the London Symphony Orchestra, China Taiping not only would find new opportunities for mutual cooperation and mutual benefit between China Taiping and LSO but also would make positive contributions to the cultural exchanges and cooperation between our two nations.