New Gate for Chinatown - A Historical Symbol for Peace, Prosperity and Well Being 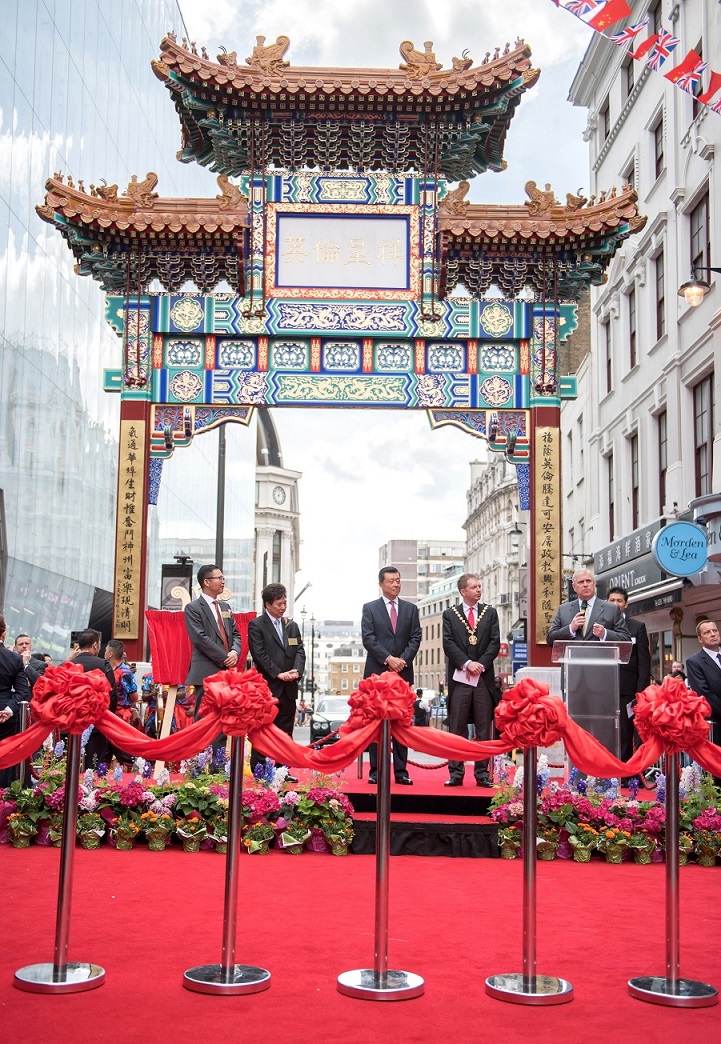 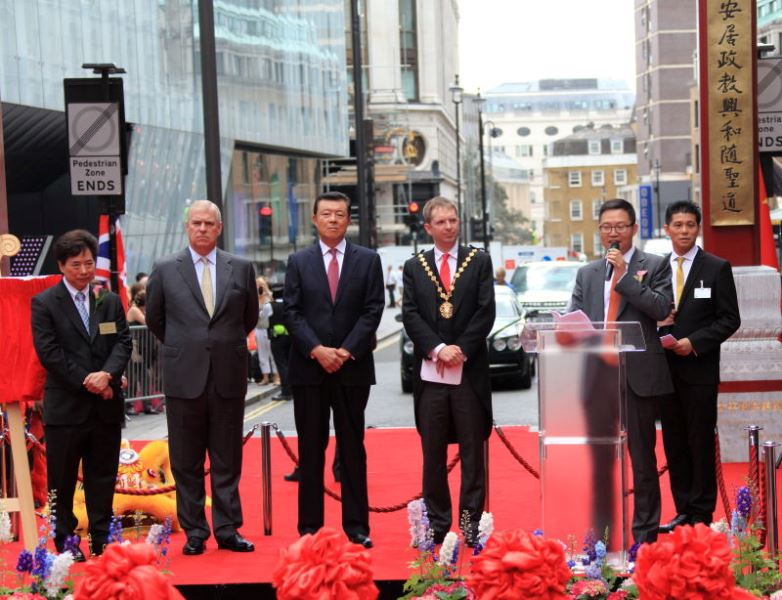 Mr Geng Jinhai, CEO of China Taiping Insurance UK, expressed his sincere appreciation towards the British Royal family, the Chinese Embassy, the local government, the British Chinese community and all those who had participated and contributed towards the project. He also reflected on how China Taiping UK maintained our close and positive relations with both the Chinese local community and British society over the last 30 years.

China Taiping’s active participation in building the China Taiping Gate has significantly shown our committed approach towards contributing to the creation of a prosperous and harmonious society.