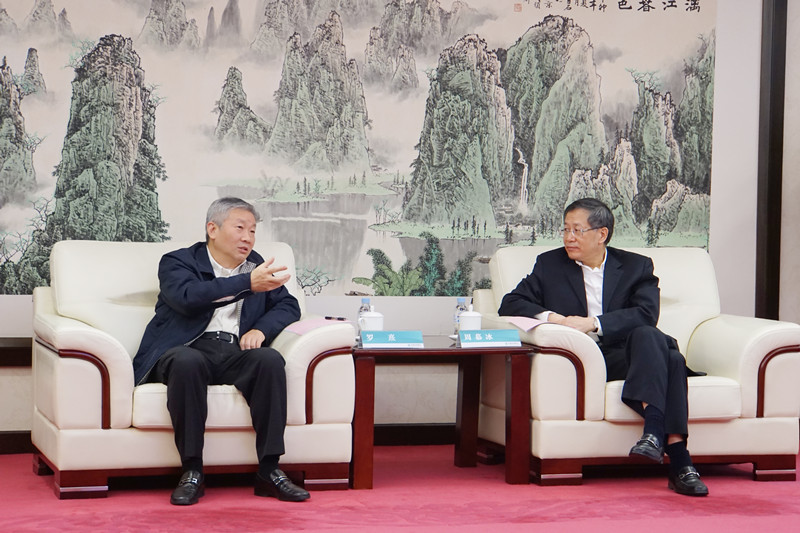 On November 13th, Board Chairman Luo Xi met with Zhou Mubing, Executive Chairman of the Agricultural Bank of China (ABC) in Beijing and attended the signing ceremony of the strategic cooperation agreement.

Luo Xi thanked the Agricultural Bank of China for its long-term support of China Taiping's development and expressed that both sides have a good foundation and great potential for cooperation. He briefly introduced China Taiping’s development strategy for the future and hoped that both sides will bring their own advantages, seek common development and jointly open a new chapter of comprehensive strategic alliance cooperation.