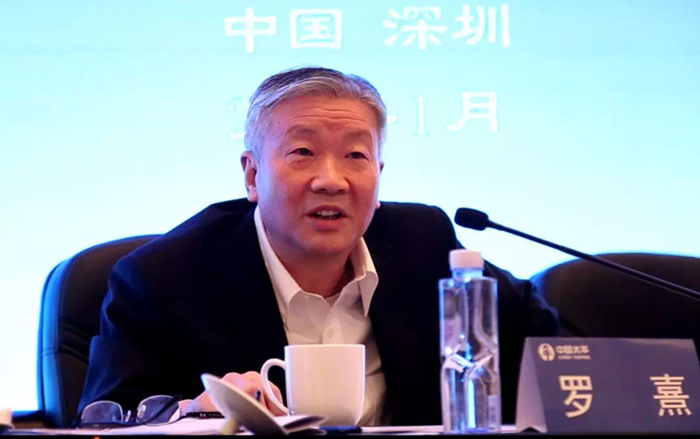 On January 23rd, China Taiping Insurance Group held its annual work conference in Shenzhen. Board Chairman Luo Xi gave a keynote speech entitled ‘Seize the period of Strategic Opportunities to Promote High-Quality Development’. Deputy Board Chairman and General Manager Wang Sidong delivered the Group’s Annual Operation Report. The meeting carefully summarised the operation work that took place in 2018, made further plans on the development strategy of China Taiping in the new era and comprehensively deployed the work for the coming year. Li Gang, Chairman of The Board of Supervisors, presided the conference.

In 2018, China Taiping Group’s premium income, profit, asset scale and other major operating indicators have been stable and outperformed the market. Total premiums have achieved 160 billion yuan (RMB, the same below), total assets have exceeded 600 billion yuan and assets under management have broken through 1 trillion yuan, making China Taiping one of the Fortune Global 500 companies. The Group launched the concept of ‘Sharing Taiping’; establishing a development strategy with the goal to ‘build a modern international financial insurance group with global competitiveness’; and made first steps for it’s internationalisation strategy in the new era.

In the past year, China Taiping’s domestics business has grown steadily, while the overseas insurance business is developing rapidly. The business quality and efficiency remained excellent and the overall solvency of the Group and it’s subsidiaries were sufficient. Taiping Life Insurance, Taiping General Insurance and Taiping Pensions all received “A” in the 2017 annual operating evaluation of the insurance companies as legal entities.