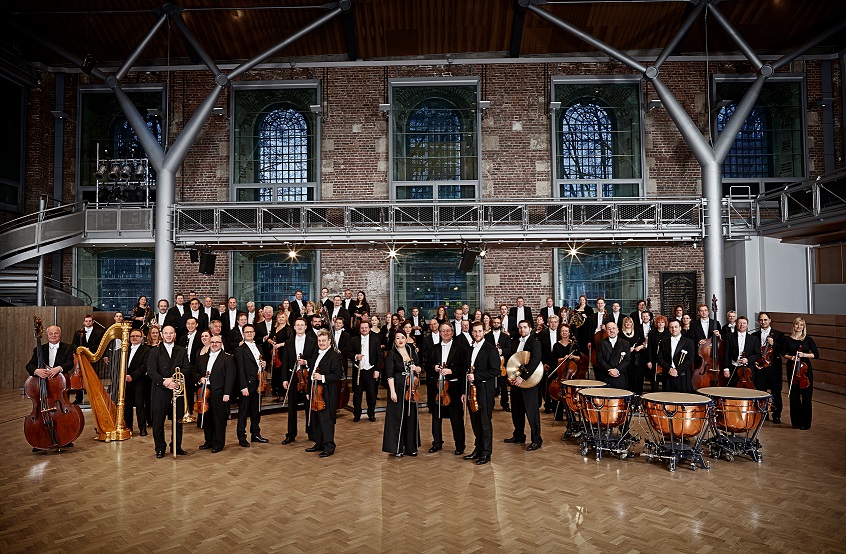 The LSO is once again flying the flag for Britain on the world stage, when it embarks on a major concert tour to Korea, China and Vietnam in February and March. China Taiping are honoured to announce that the performances in Beijing on the 22nd April and Shanghai on the 25th April are sponsored by us.

The Orchestra will be accompanied by Principal Guest Conductor Daniel Harding, Soprano Christiane Karg, trumpeter Håkan Hardenberger, violinist Nikolaj Znaider, and Composer Mark-Anthony Turnage. With almost 100 orchestra members and a team of technical and support staff, a tour of this scale is as complex as it is exciting.

China Taiping are also delighted to confirm that The Right Honourable, Lord Mayor of London, Alderman Dr Andrew Parmley who will be making an official visit to Korea and China at the same time as the Orchestra’s tour, and as LSO’s International Ambassador he will present at a number of the concerts. 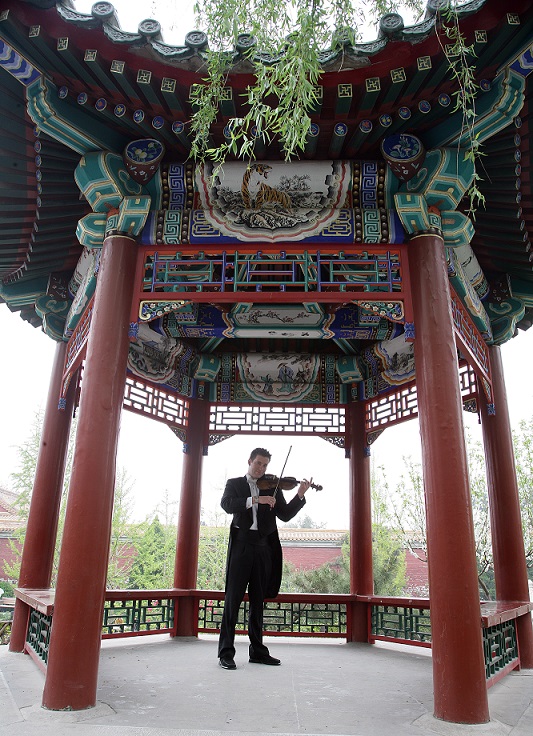 The visit to the Far East will begin in Seoul, South Korea. From Seoul it is on to Beijing for two concerts at the spectacular glass and titanium National Centre for Performing Arts, often referred to as The Egg. Concerts will then follow in Shanghai, Wuhan and Macau, before the LSO heads to Hanoi, for the first ever performance by the Orchestra in Vietnam.

To mark the Orchestra’s return to China, the British Ambassador Dame Barbara Woodward is hosting a welcome reception on the eve of the China concerts at The Embassy Residence in Beijing, where the LSO’s Leader Roman Simovic and Co-Leader Carmine Lauri will give a special performance for the invited guests. The LSO first performed in China in 2004, and since then has returned regularly, performing across the country to large and enthusiastic audiences.

In recent years, Western classical music has gained immense popularity among Chinese audiences, including budding young musicians in China who have been captivated by global stars such as Lang Lang and Yuja Wang, both of whom perform frequently with the LSO. The LSO,s Managing Director Kathryn McDowell said, "It is wonderful to be returning to China where the LSO has built such a good relationship with audiences over the past 13 years".

The LSO is deepening its ties with China and plans are underway for further concert tours there in 2018 and 2019. We feel that part of our ethos at China Taiping is to connect the UK and China closely, supporting this concert provides a great opportunity to help bring this solidarity by sponsoring this leg of the Tour.

China Taiping first partnered with LSO in 2015 and we wish to continue this prosperous relationship in the future. China Taiping’s UK Managing Director said, “The London Symphony Orchestra's tour in China will see people being brought together from different backgrounds and cultures, through the power of music. As 2017 celebrates the 45th anniversary of ambassadorial level diplomatic relations between the UK and China, we are confident that this tour will firmly form part of the continuing multi-cultural exchanges between the two countries. On behalf of China Taiping, we wish this tour every success”. 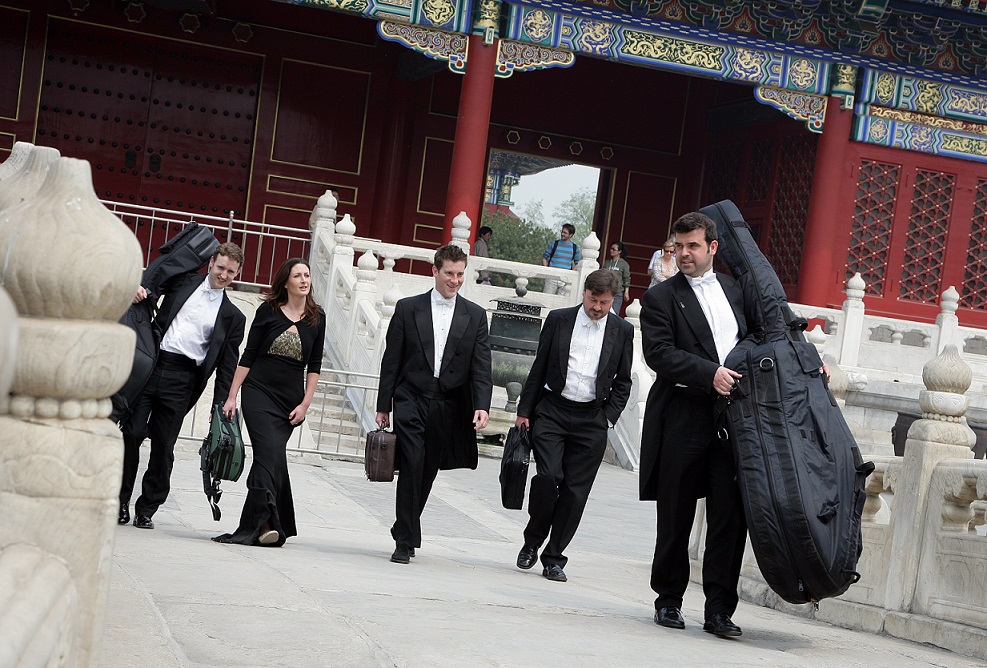 In a recent interview, Martin Cullingford, publisher of music magazine Gramophone, said there is a strong appetite in China for the standard-bearers of British orchestral music, and "a commitment to building partnerships between different countries and cultures has arguably never been more important than it is today", and at China Taiping we could not agree more with this statement.

The LSO announced that their concert partners enable them to continue to make the greatest music available to the greatest number of people. Kathryn McDowell from the LSO commented that “our tour supporters share our belief in the importance of cultural exchange between countries, and their sponsorship directly enables the deepening of cultural ties that a tour on this scale promotes”. This makes us proud at China Taiping to be able to say that we therefore have helped to contribute to the success of the LSO. 2017 is a landmark year in the LSO’s history, with Sir Simon Rattle’s arrival as Music Director in the autumn, and this significant international tour to the Far East gets the year off to a great start. 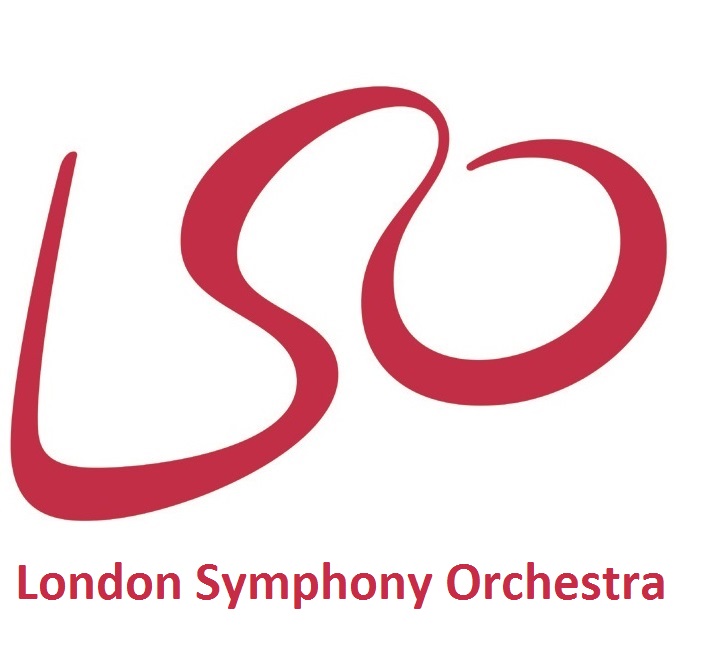