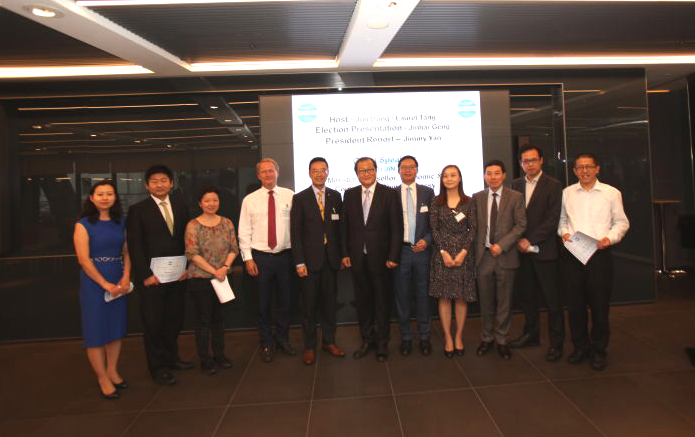 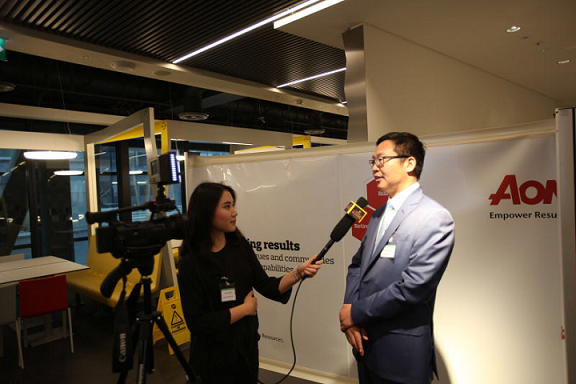 The association formally elected the first council. The Honorary President of ACIP, China Taiping Insurance (UK) Co Ltd. CEO Mr Jinhai Geng gave a speech and announced the new members of the council. Chinese Embassy in the UK Commercial Section Minister Counsellor Mr Xu Jin then issued the appointments. The President of the ACIP, Mr Jimmy Yan gave an annual report of ACIP’s excellent work. He then outlined the bright future prospect of the ACIP and how the Association would play a more significant role in the diversification of British Insurance Industry. 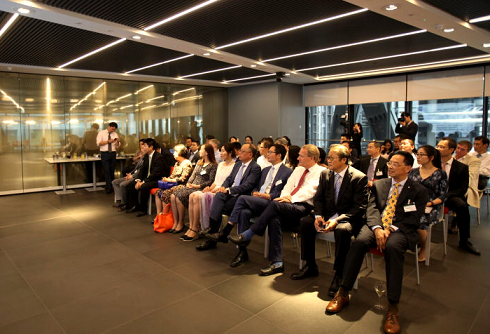 The Association of Chinese Insurance Professionals in the UK, abbreviated ACIP, is designed for Chinese insurance professionals to build networks and exchange platform; to share industry information; and to promote the cooperation and development of the Chinese-British Insurance Institution. Since the launch of the ACIP, it has received strong supports from Chartered Insurance Institute (CII); Lloyds; and various insurance companies, as well as sponsored by some key cooperative partners.