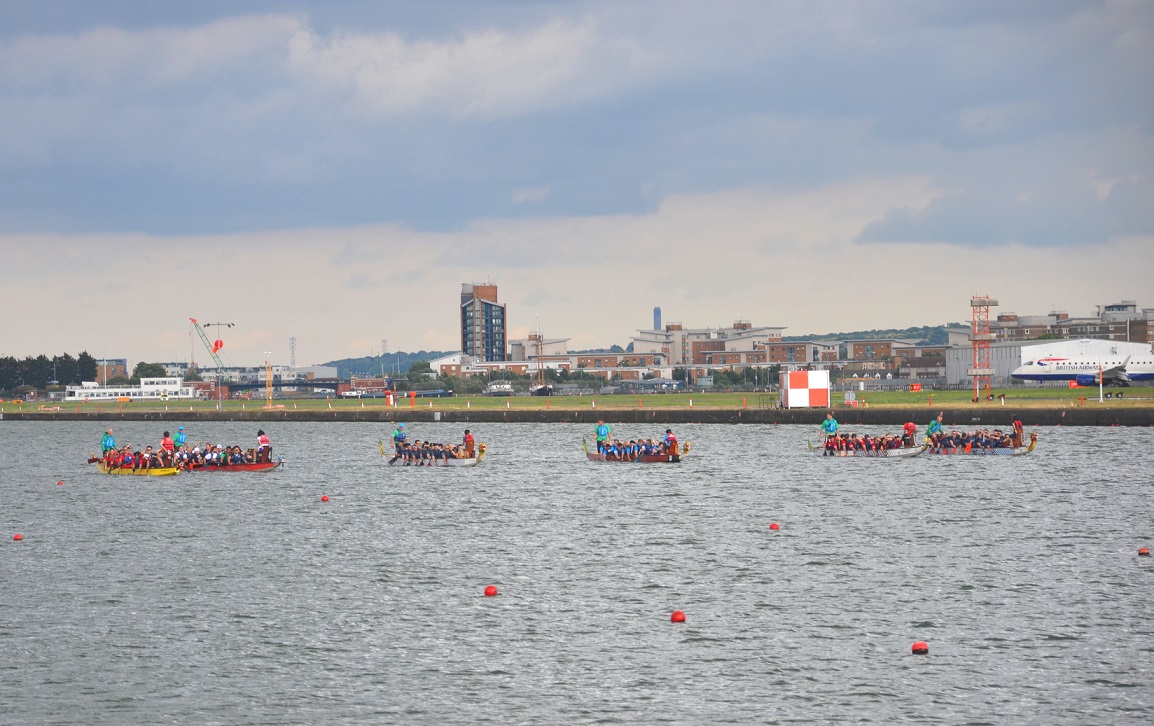 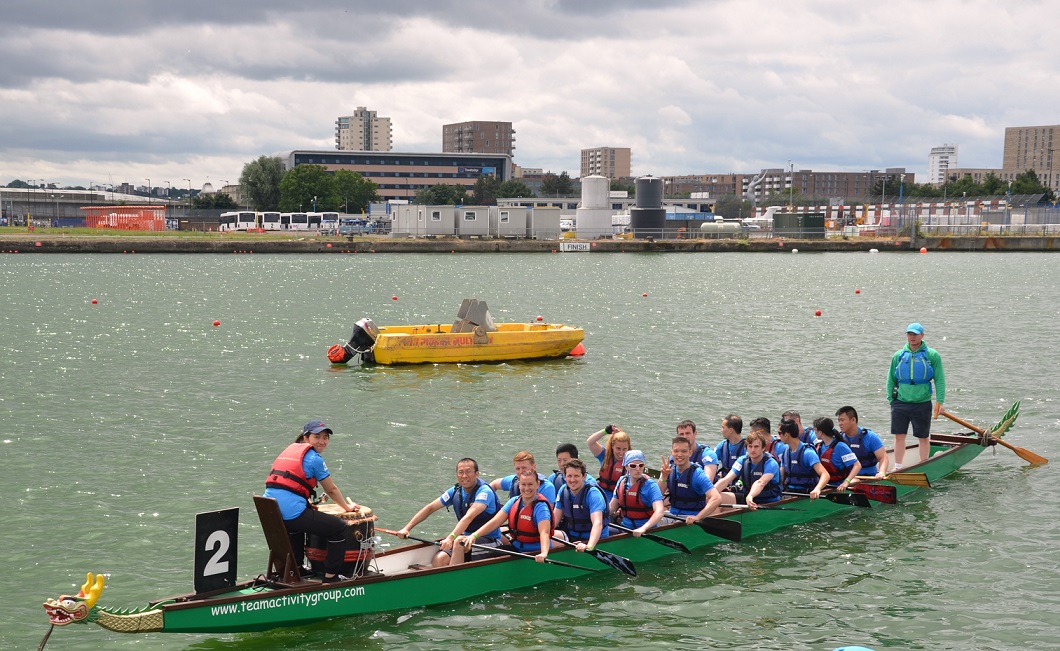 Celebrating the 20th anniversary of the reunification of Hong Kong, this year’s event was an exceptionally grand occasion, with a total of 41 teams from many local communities, businesses, organisations and amateur dragon boat teams participated in the tournament. China Taiping Insurance (UK) Co Ltd., a sponsor and long-term supporter of the festival, put together a team competing for the first time this year. The festival was once again organised by the Hong Kong Economic and Trade Office, London, who has been sponsoring it since 2007. This annual event has become the Western-Eastern cultural symbols in the past two decades and will continue to serve as the trademark festival for many years to come. Apart from racing, the festival also featured several ‘London-Hong Kong Dragon Boat Carnival’ activities and cultural performances, including traditional lion and dragon dances; martial arts demonstrations; and live music. There was also a food festival allowing thousands of local people and tourists to try traditional food from Asia and all over the world. 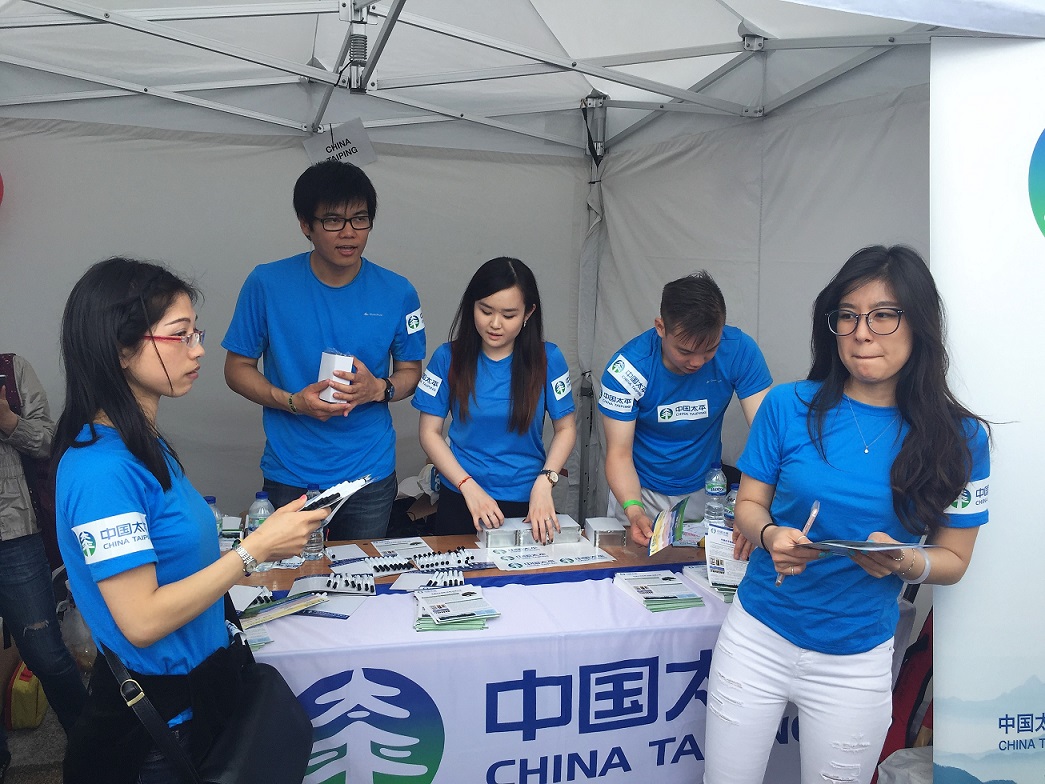 To implement ‘Top-quality Strategy’, China Taiping Insurance UK Co Ltd. used this event as a window of opportunities for interacting with the public and potential customers; raising our company’s profile; and promote company’s products, at the same time, take advantage of this zero-distance contact platform to make positive contributions towards cultural exchange.